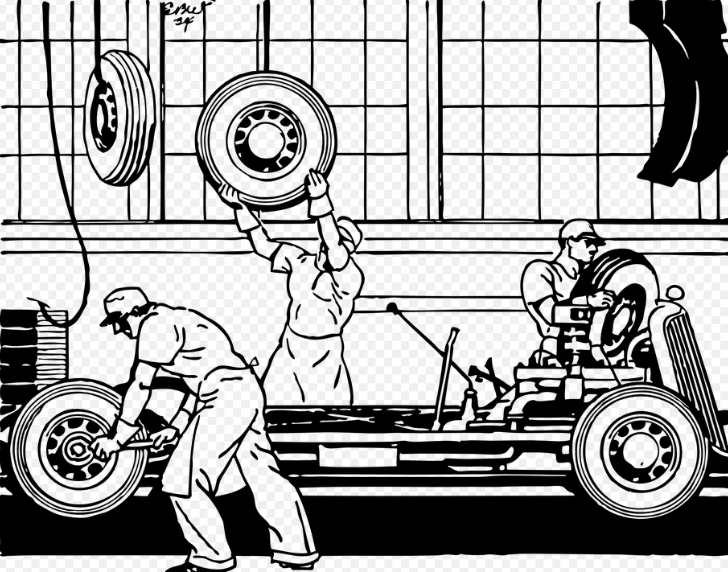 From the reports by REMA (Rwandan Environment Management Authority), it was announced in January 2022 that a Chinese car manufacturing firm, namely Tailing Electric Vehicle (TAILG), intends to build an auto assembly plant in Rwanda’s capital Kigali. This plant will produce all-electric motorbikes, scooters, and tricycles in the region of Gahanga.

They claim that the vehicles designed by TAILG will be per the country's geographic region and do wonders for the environment when the gas emission is cut down.

Rwanda has actively participated in different climate-friendly projects since 2011 and will continue until the goal is achieved. As the climate has been suffering a lot due to our exploitation of resources, Rwanda plans to make the agricultural sector more efficient and diversified. It has also taken it upon itself to restore and manage water resources.

Tailing Electric Vehicle is already manufacturing vehicles in parts of Africa, like Kenya, Egypt, and even Tanzania. However, now it’s Rwanda’s turn to benefit from the opportunity.

The recent Air pollution report in Rwanda shows that Kigali has the most carbon dioxide released from the transport industry. This is the reason to launch this project to electrify all motor vehicles and cut down gas emissions up to 38 percent by 2030.

The manager at TAILG, Mr. Tiger Hoo, says that TAILG has its production based in more the 75 countries in the world, and now it aims to partner with Rwanda’s transport system to make it more eco-friendly.