Rwanda’s Role in making Africa a Hub for Auto Making 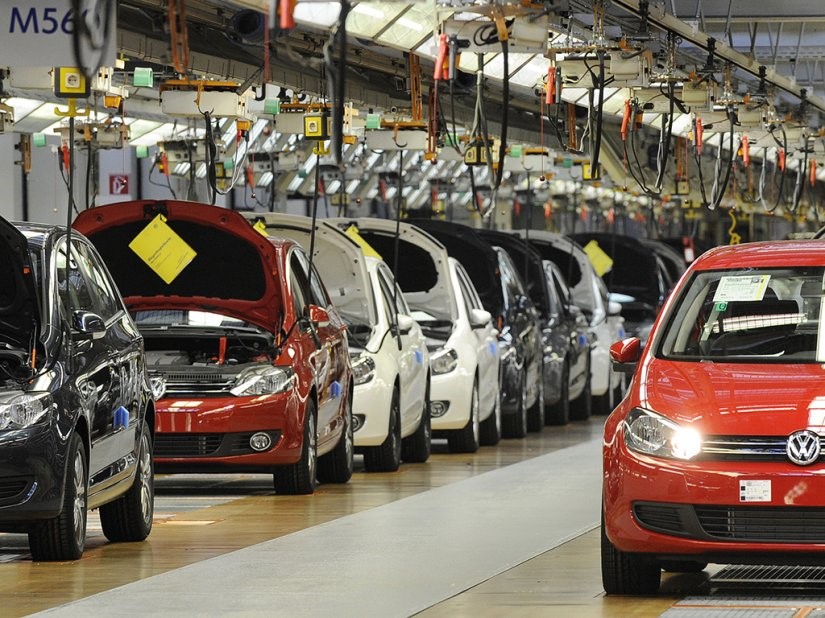 Considering the number of used vehicles on the roads of Africa, it is said to be the dumpster for the disposal of used vehicles. Out of the 329,000 vehicles that the Eastern African Countries (EAC) require in a year, 77 percent are used. As a result, it also faces a consistent deficit trade balance of USD 2.8 billion annually in the automobile sector.

Mr. Serge Kamuhinda, the CEO of Volkswagen in Rwanda, says there is an excessive amount of used vehicles in the country. In addition, the low demand for locally manufactured goods makes it difficult for individual automakers to survive.

He added that electric vehicles are the future of the automobile industry, and Africa needs to focus on EV production if it wants to participate in the future of the global auto industry. China has the largest automobile market, and they have decided to go all-electric by 2030, as does the European Union. The USA, too, has decided to reduce ICEs by 50 percent by 2030.

In the coming few years, no one will want to invest in plants that manufacture gas emission engines, and the auto industry will take a vital turn.

This is why the CEO claims that they have been working alongside the African Association of automakers to build new plants of auto making in different parts of Africa. One plant based in the Western part of Africa will produce one specific vehicle model while another in Eastern Africa will manufacture a different one. This way, the ultimate goal to increase sales and production in the continent will be met.

Furthermore, Rwanda is also taking various measures to make electric vehicles more accessible to people by cutting down on import taxes and duties on cars and their spare parts. Yet as per the AfCFTA, there will be a 40 percent rule of origin for the auto manufacturing companies. This will ensure that most of the parts are manufactured locally and reduce the cost due to less importation of material and parts.

Now comparing India with the Sub-Saharan part of Africa, we see that both the countries have similar GDP per year. Yet, India's auto manufacturing accounts for 3.2 million automobiles per year, whereas Africa produces only 1.1 million vehicles. This variation in production is only due to the external demand and the taxes levied upon the African countries.

Mr. Andrei Gromyko, from the Automobile Research Centre in Rwanda, says that even though Africa does not have the required skill set and resources to produce vehicles, we can still work alongside different companies and make ourselves good enough for auto manufacturing. This will guide our automakers in their private manufacturing and help our industry grow if only huge companies decide to invest in our country and let us manufacture their vehicles.

The marketing manager at Akagera Motors Rwanda, Mr. Roopak Gorajia, says they manufacture hybrid and all-electric vehicles. Yet, the demand for a hybrid is much greater than the electric ones because of the country's inadequate infrastructure. He says that we cannot completely switch to electrifying our vehicles unless we have enough charging stations all over the country to cater to the needs of those EVs. The government needs to modify the infrastructure before completely switching to EVs. 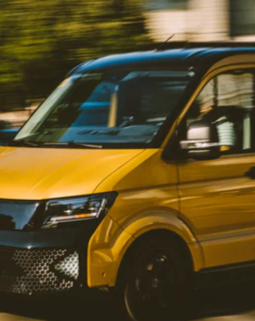 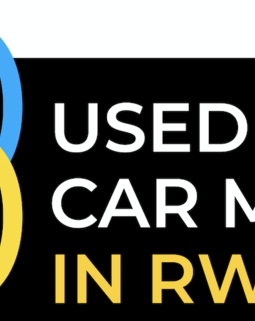