The headache of acquiring driving license in Rwanda 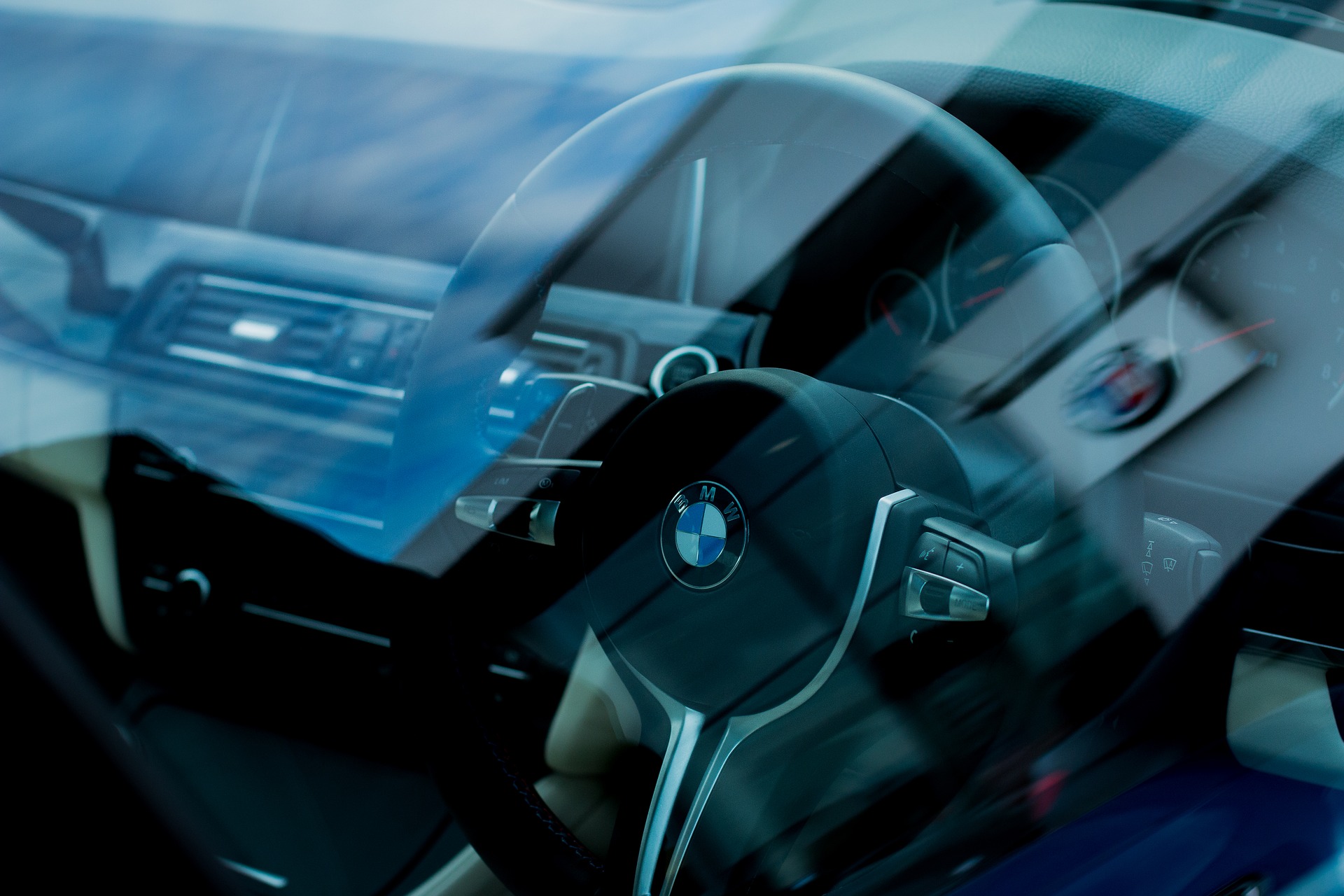 The worst feeling ever for someone to wait for long hours then someone turns down the offer. This scenario is experienced during driving tests by residents of Rwanda.

It is estimated that only 30% of those who apply for driving test succeed.

This may not imply that the participants were not prepared; however, most people are never satisfied with the outcome. Statistics indicate that Kigali allows 9, 000 people to undertake the exams monthly and 20, 000 people nationwide try their luck. Why the massive failure anyway?

The secret of success is not giving up, and there are individuals who have tried 3-4 times to succeed finally. The main reason for failure is that the test uses manual gearbox while most people are accustomed to automatic vehicles. There are high chances that if the test drive was conducted using automatic vehicles, a more significant percentage would pass the test. Individuals who studied abroad and had to renew their licenses also faced the same problem. Some countries allow the tests to be done using automatic vehicles except but Rwanda maintains using the manual gearbox.

Emmanuel Kabanda, the spokesman of the Chief Inspector of Police, said that following the current rules and regulations of the state, they will not consider using automatic vehicles for the test. Since they enforce laws, they will only change the approach if the state changes it. Kabanda said that those trained with manual vehicles were more advantageous since they can drive both manual and automatic cars. The instructors follow the standard checklist while conducting the test. Since Rwanda has four provinces, each province has one week scheduled for a test monthly.

Driving schools in Rwanda are no longer allowed to register candidates since the government realized some institutions were corrupt. Currently, the police are in the process of ensuring they establish their traffic administration and driving school in Busanza, Kanombe. The facility will be a major boost to the people as it will offer tests and lessons. It is expected to begin its operation by 2019 by offering professional courses and classes. 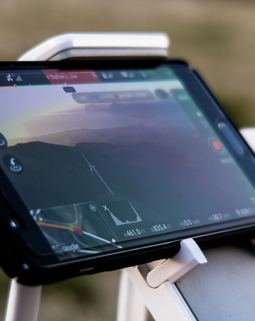 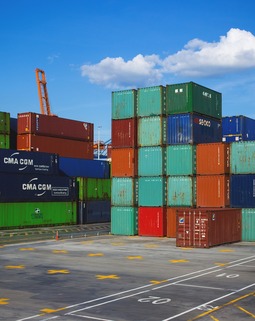 Buy a car in Rwanda 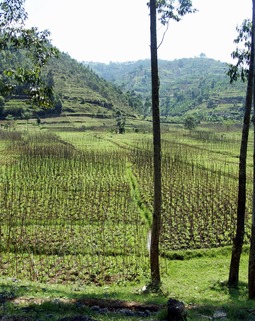