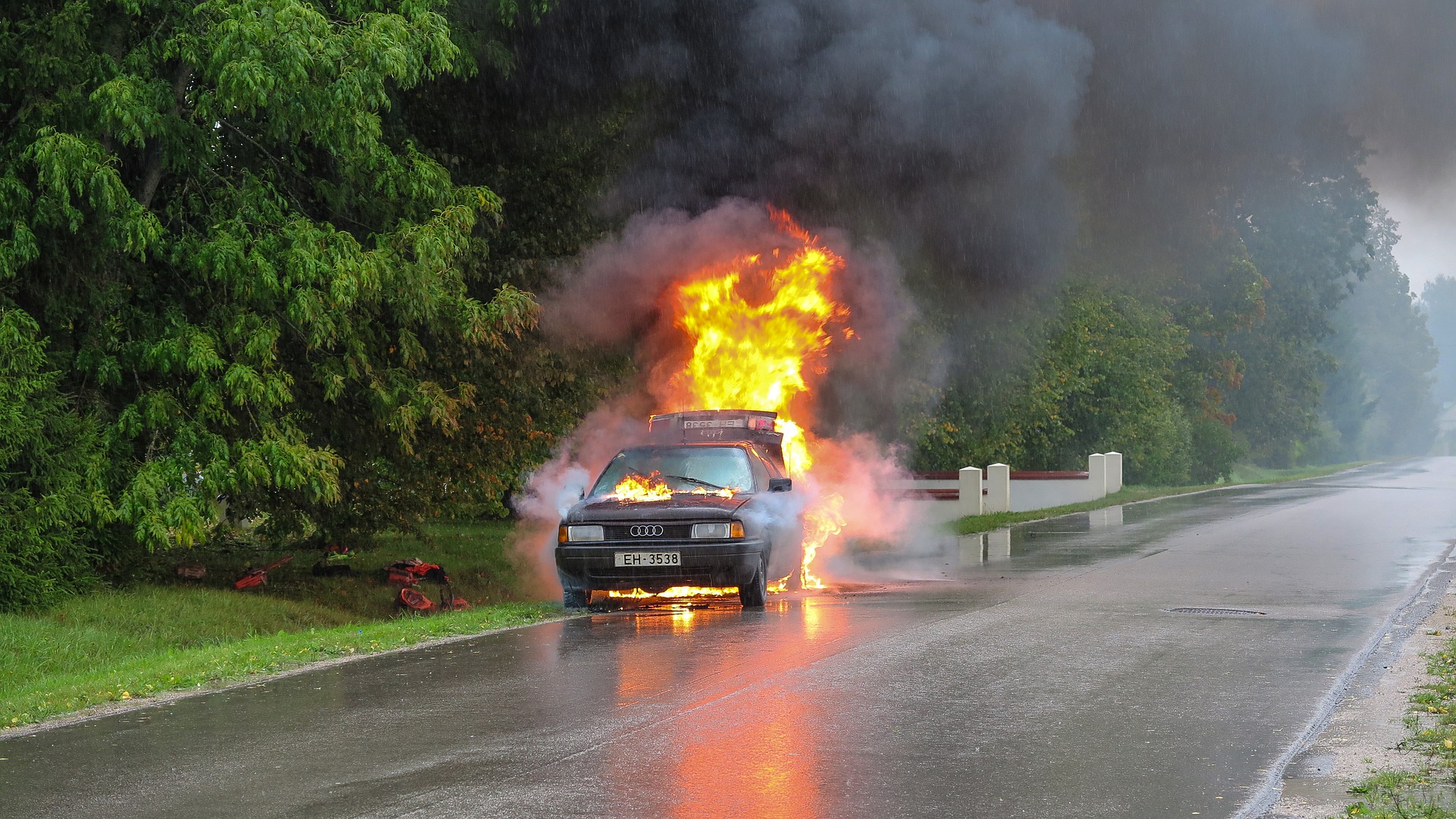 Emmanuel K. Gasana, the Inspector General of Police (IGP) in Rwanda continued to carry out public campaigns on road safety on streets and highways in the eastern axis.

He conducted vehicle inspection and distributed road safety tips to passengers and drivers. The main aim of the campaign is to sensitize the public on road safety rules and regulations. The theme of this campaign which is expected to last for one month is "Know and Respect Traffic Rules to Save Lives." Meanwhile, commissioners and senior officers from the general headquarters reinforced territorial units in regions and districts.

Passengers were told not to keep silent when they see the driver overspeeding, driving carelessly or using phone while driving. They were also told not to be driven by a driver who’s under the influence of drugs like alcohol. He urged the passengers to play their role for the safety of operations on the road. He also addressed the drivers that it’s their role learn and respect road safety standards.

Gasana also turned attention to pedestrians since they contribute to a significant percentage of road accidents. The reports also indicated that out of 254 serious injuries reported between August and October 2017, more than 21% involved pedestrians and over 46% of accident deaths experienced within the same period involved pedestrians. The impacts of the accidents are felt both to the family and nationwide as labor is lost.

Gasana gave out flyers to motorists, passengers and pedestrians and urged them to be sober and always keep left. In the northern axis, Juvenal Marizamunda, the Deputy IGP in charge of administration and personnel also emphasized the same message and told the road users it was their collective responsibility to obey the safety rules. 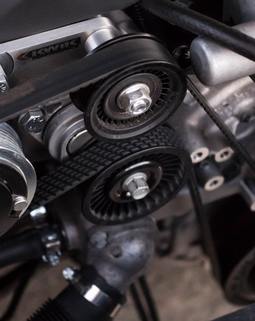 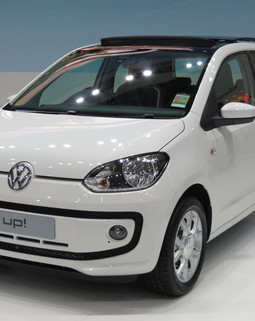 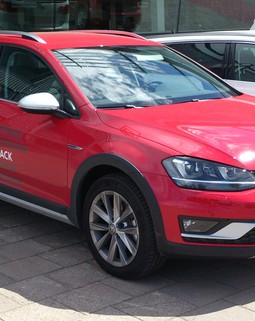